Back to Search Results
/ 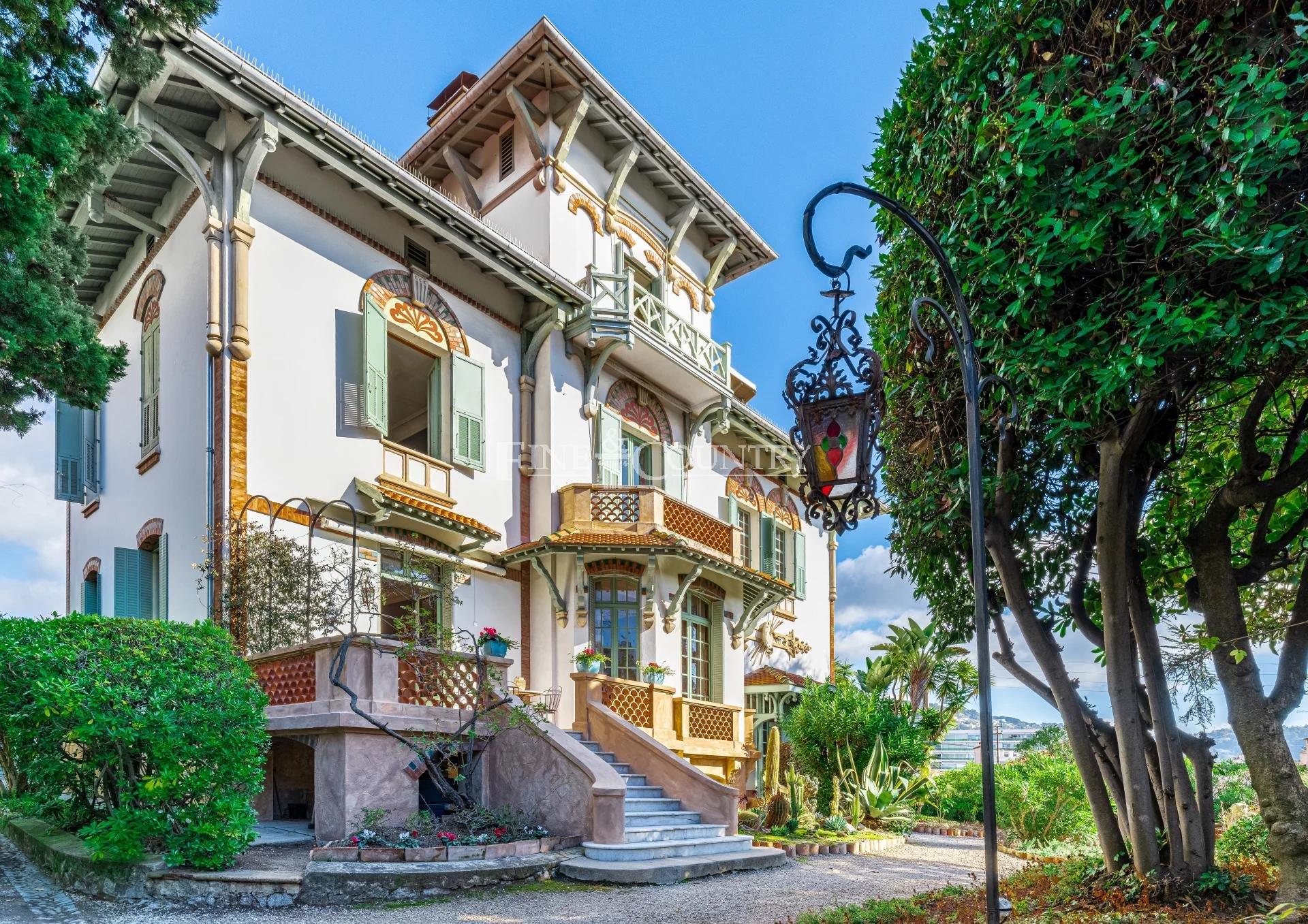 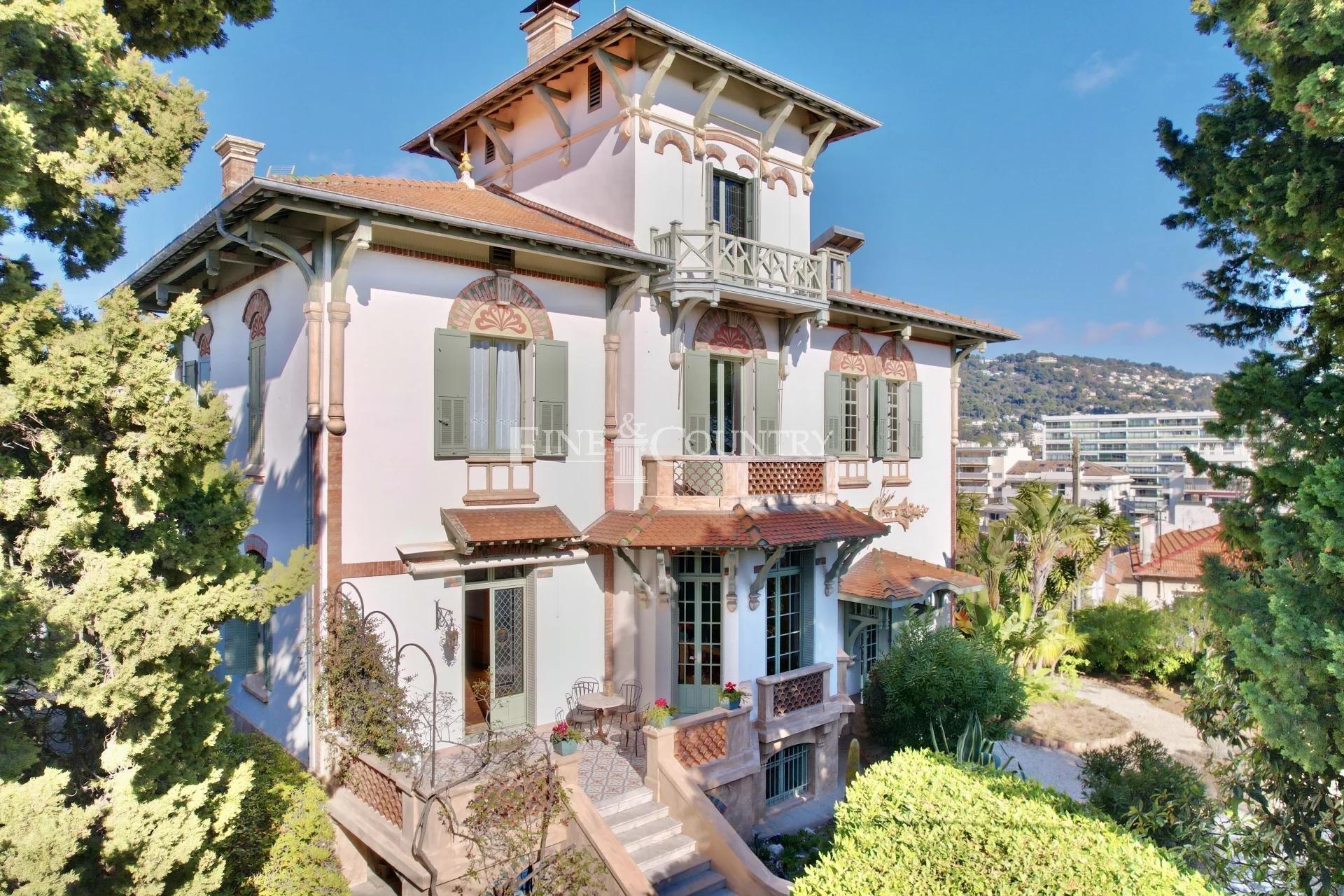 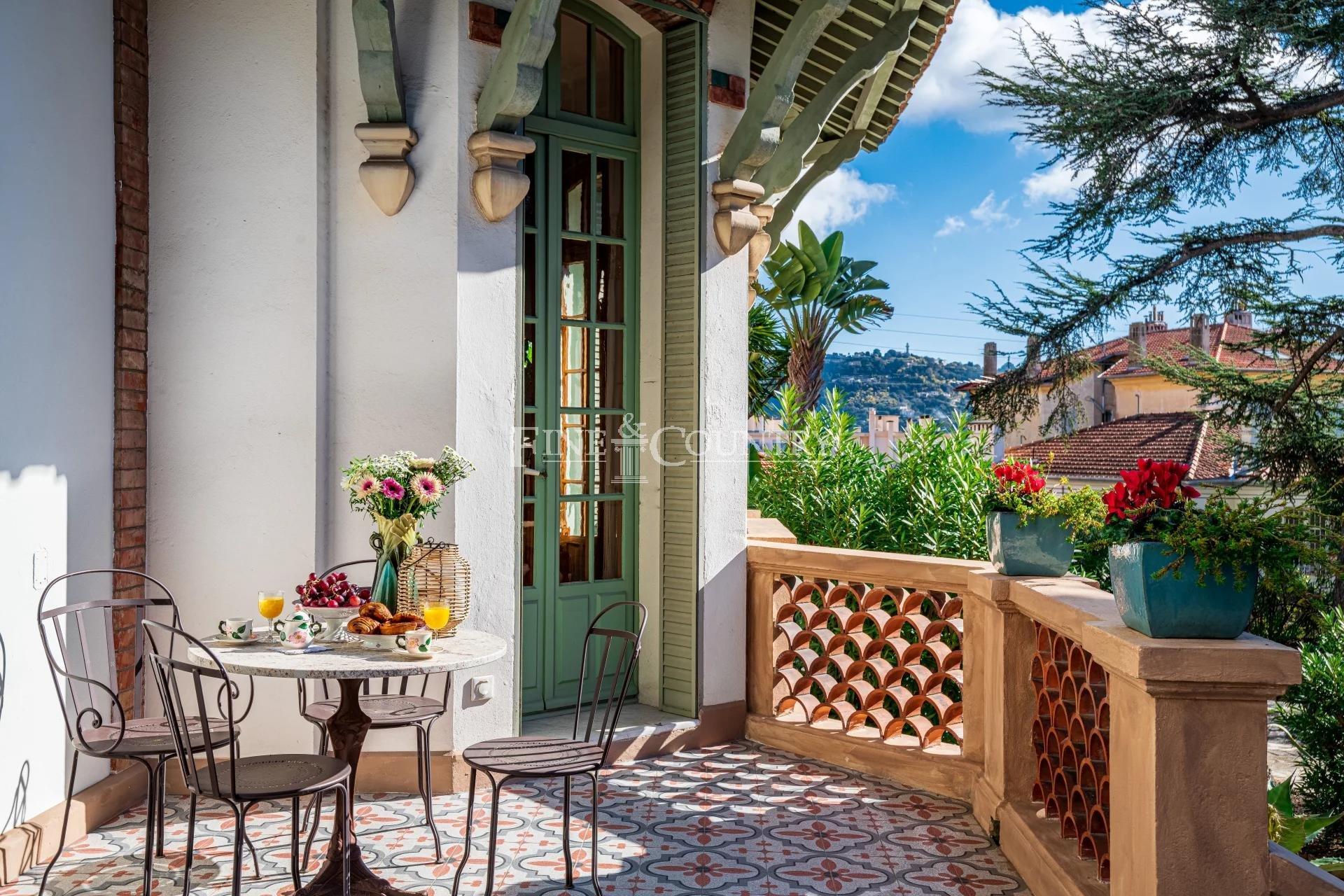 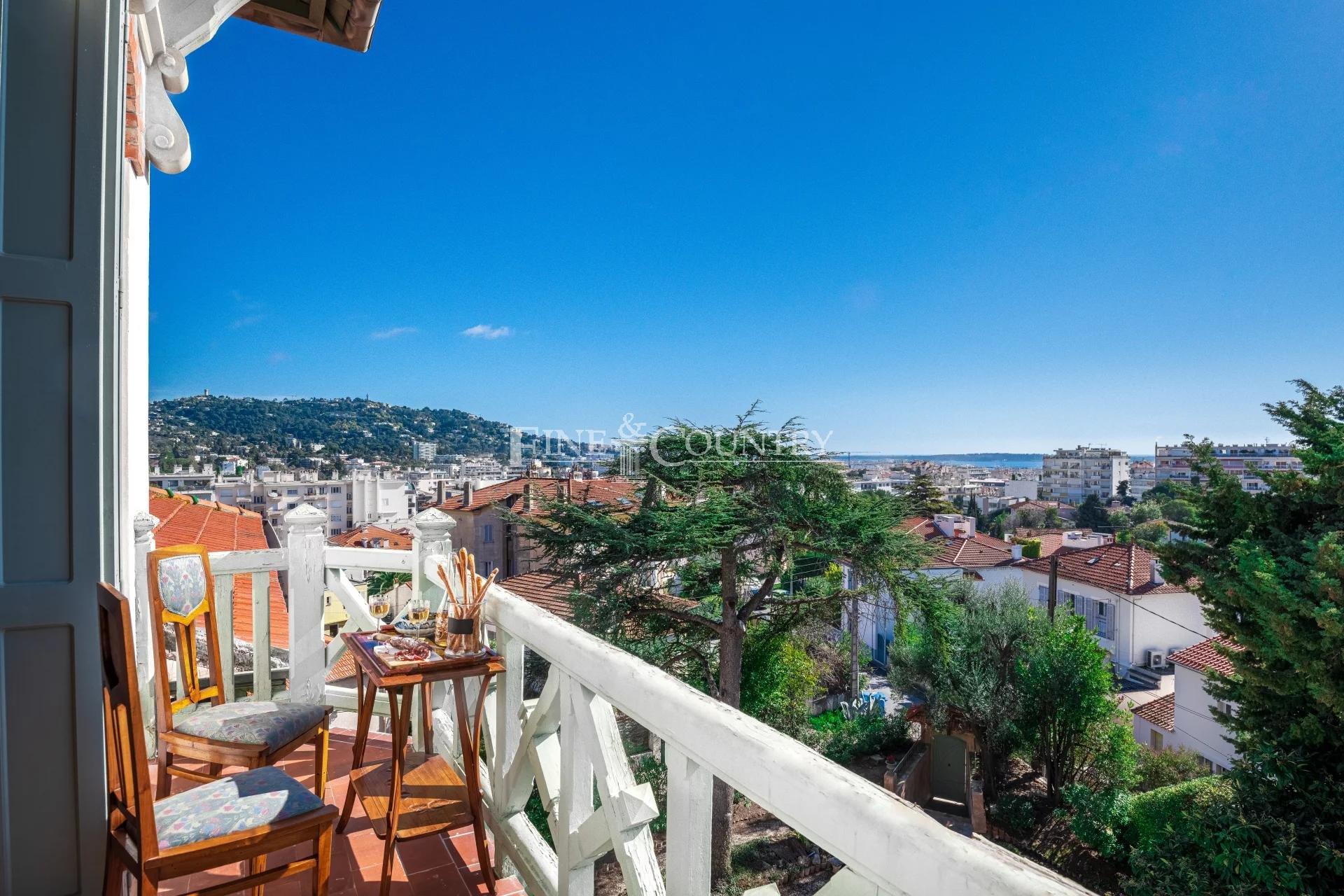 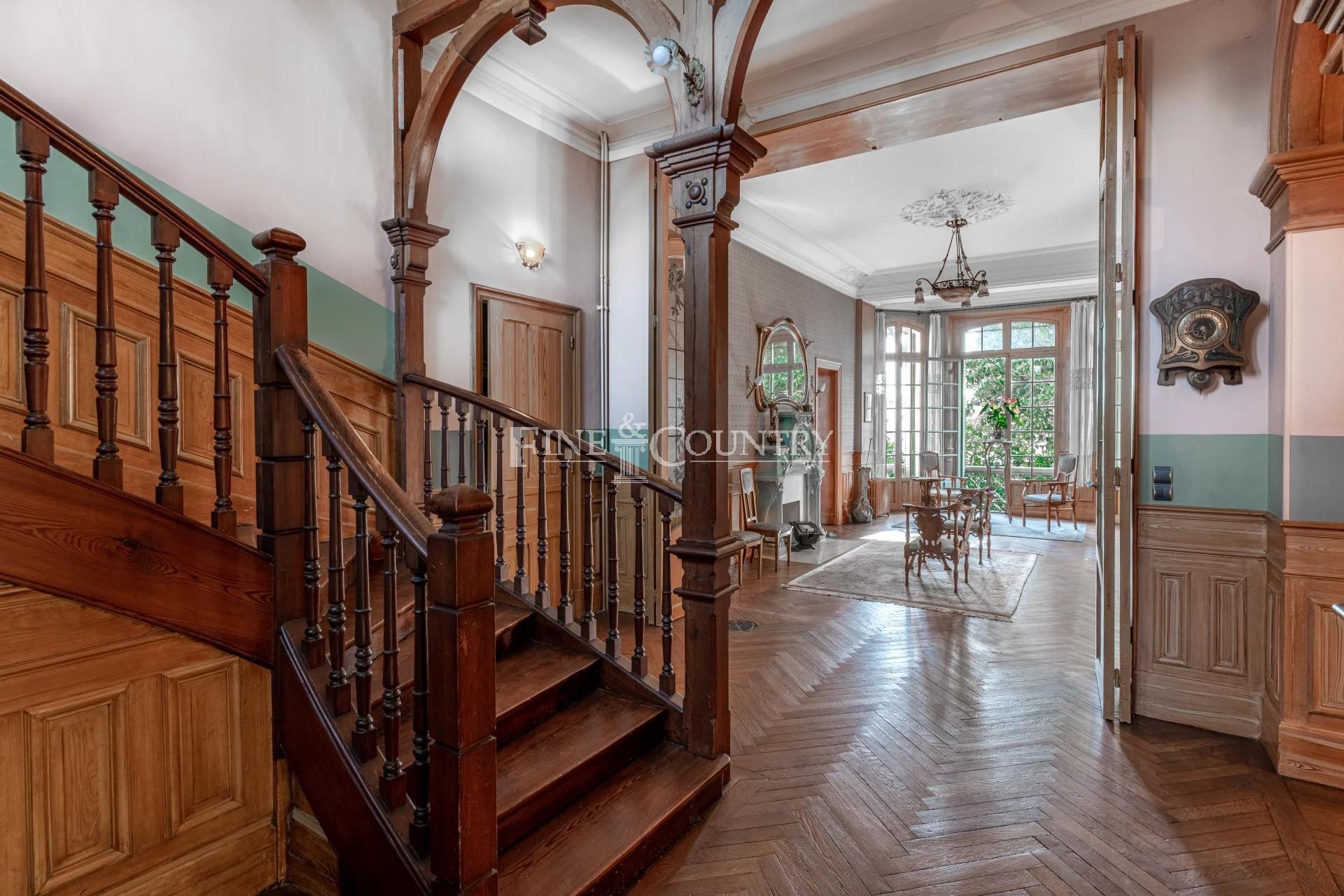 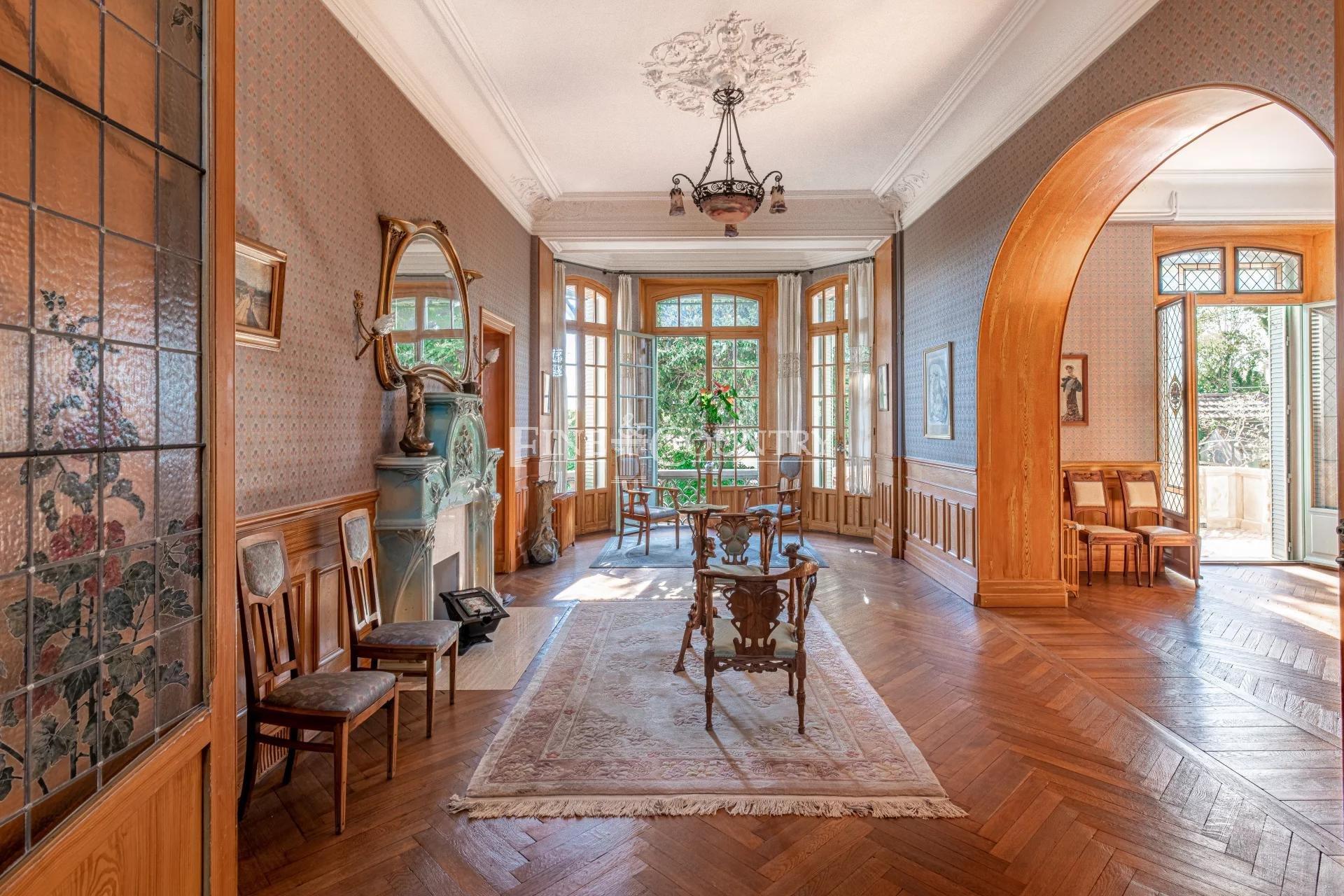 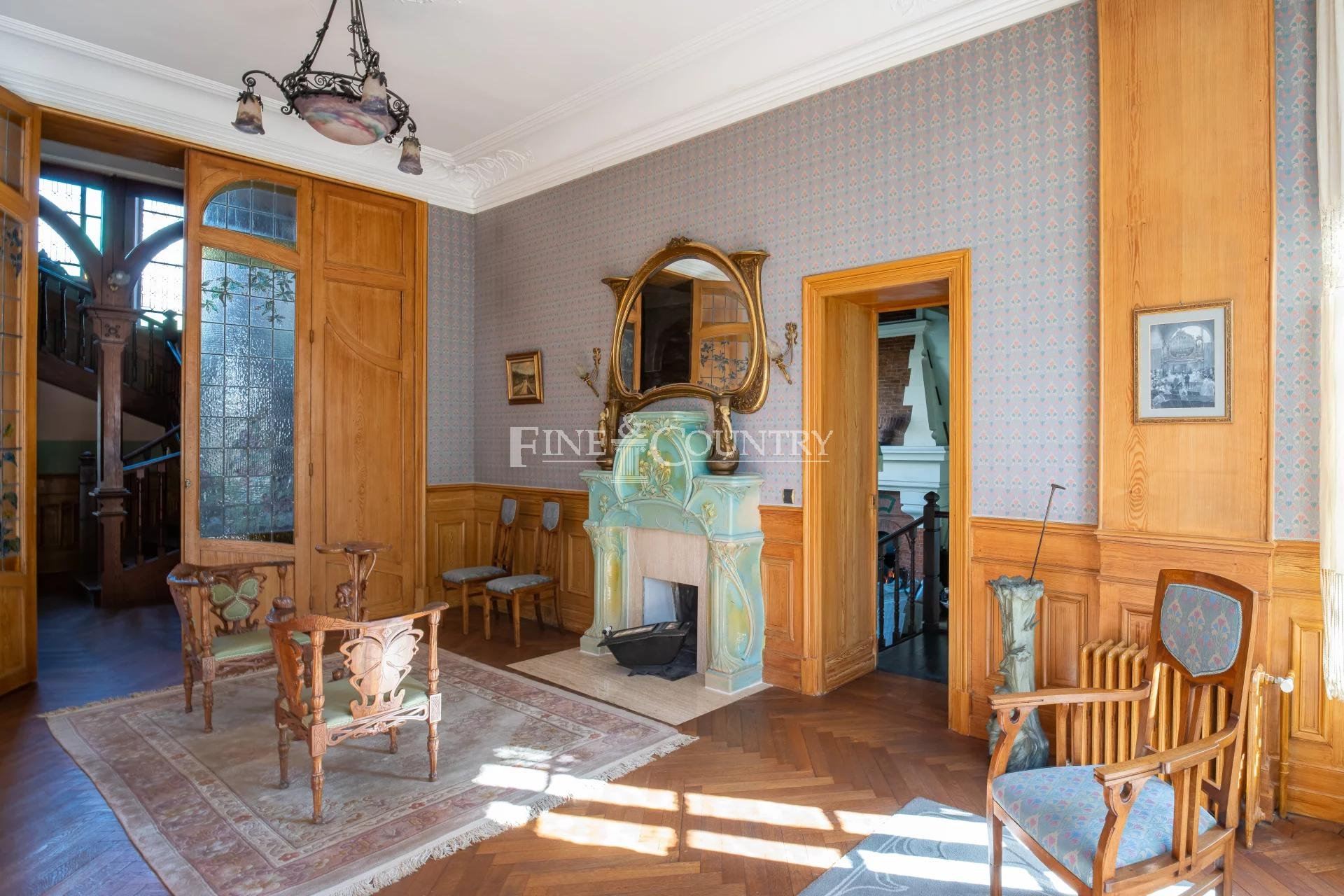 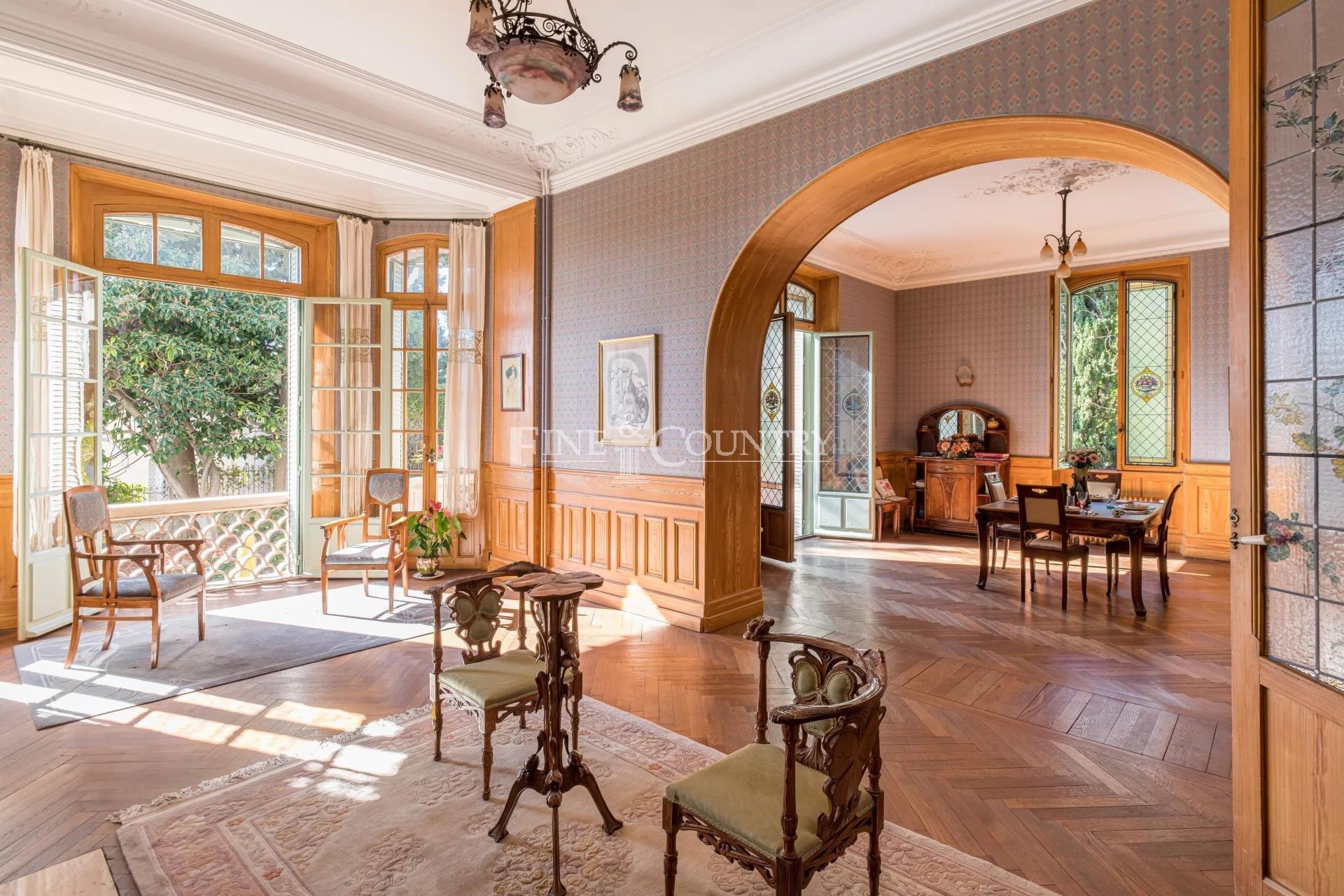 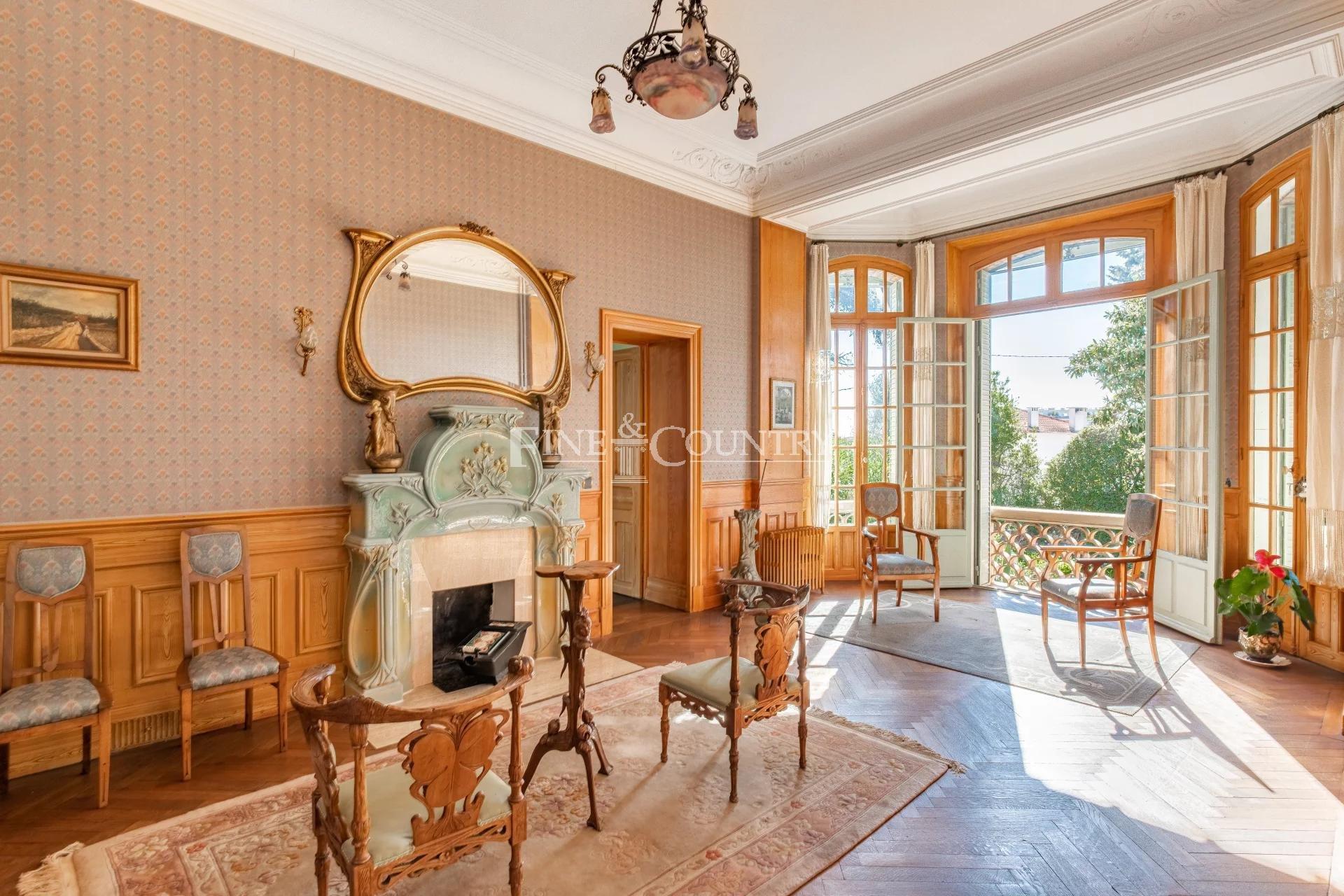 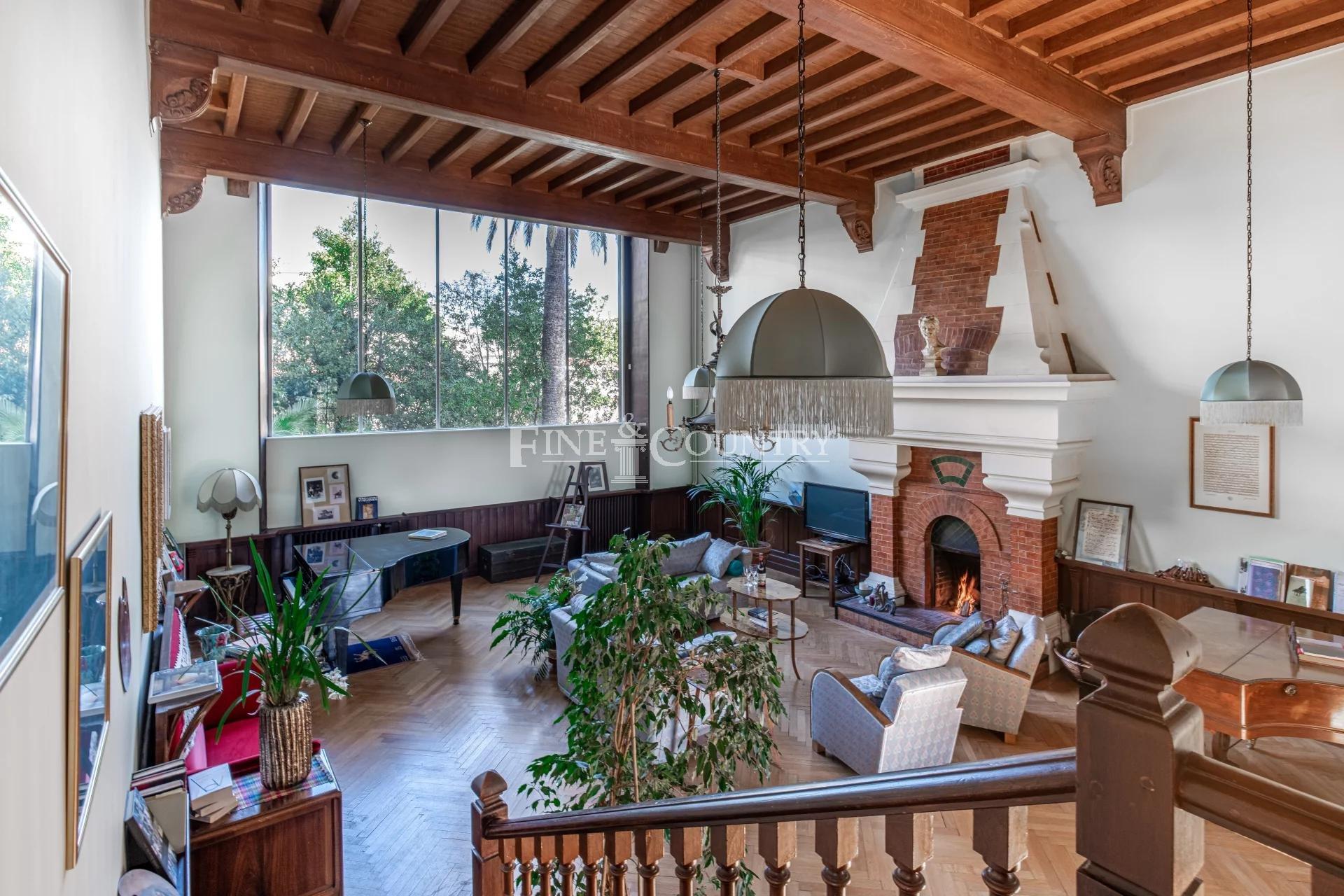 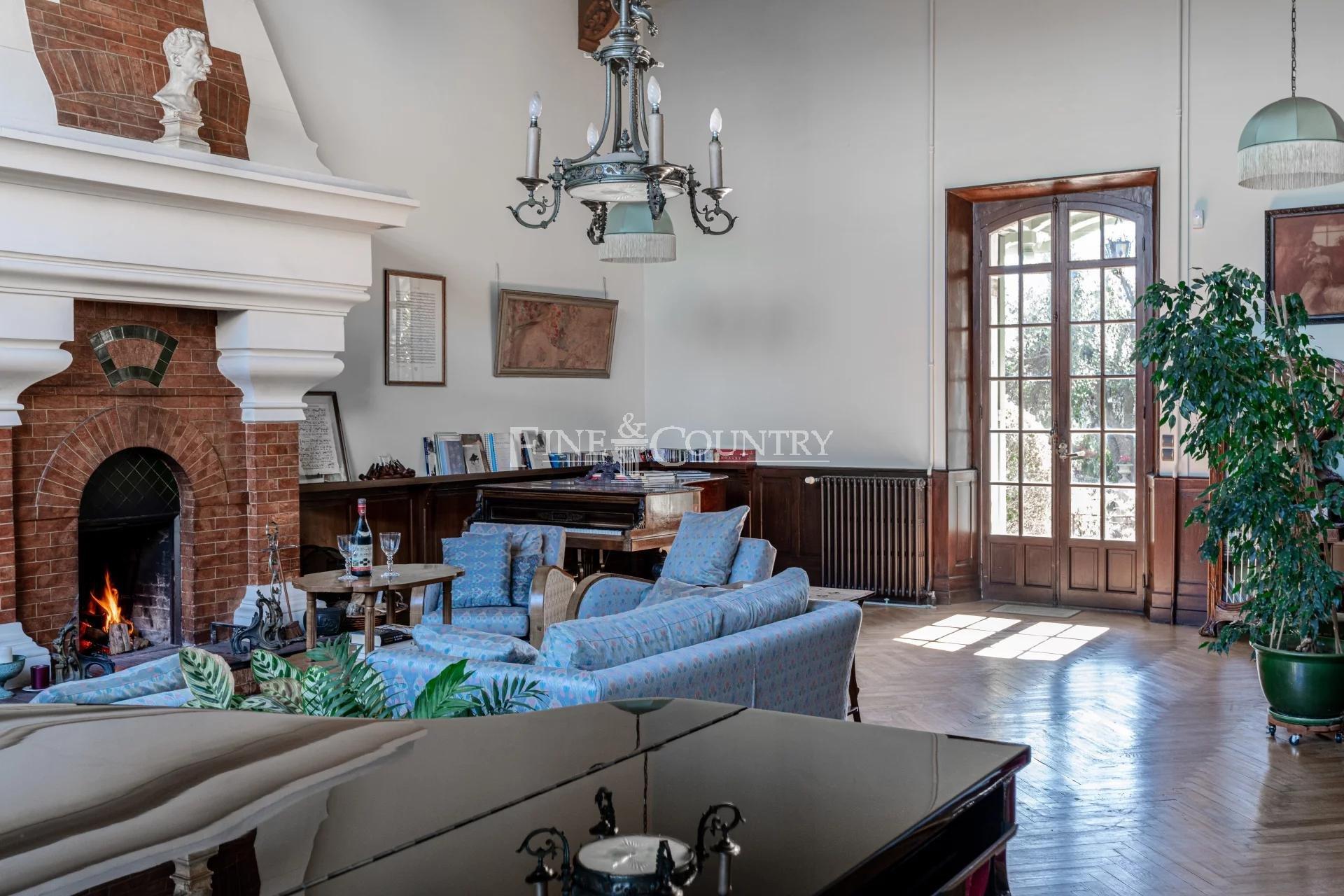 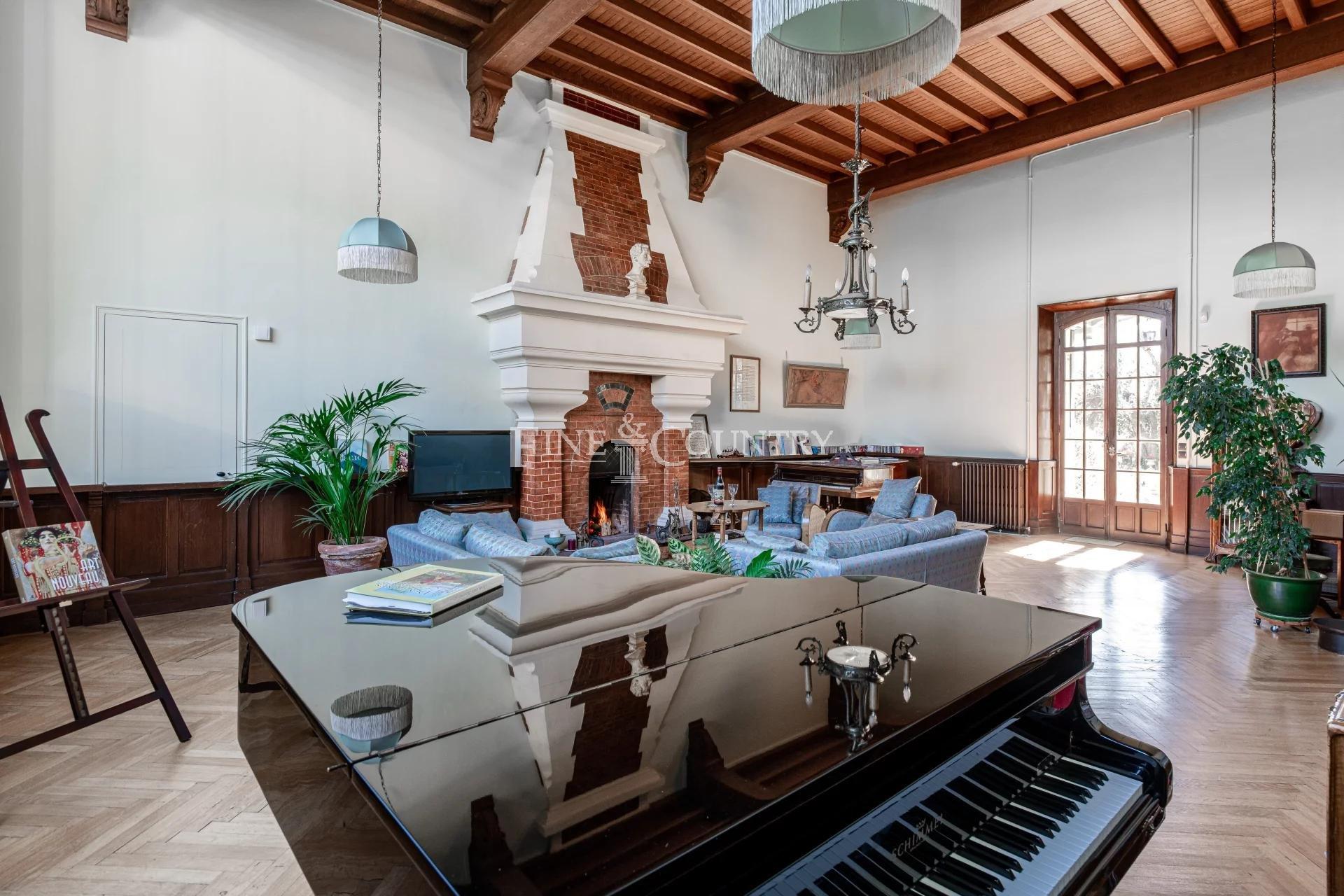 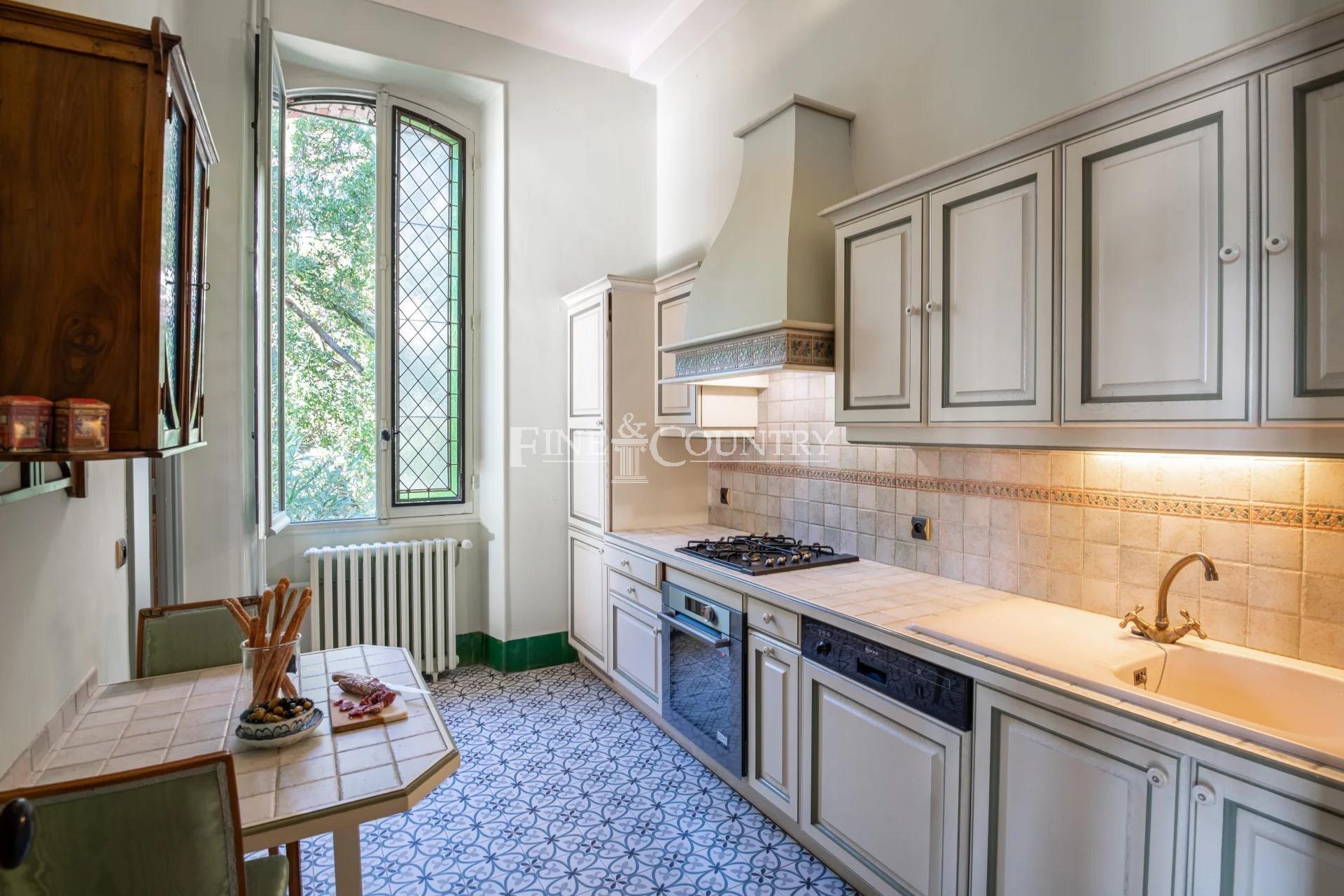 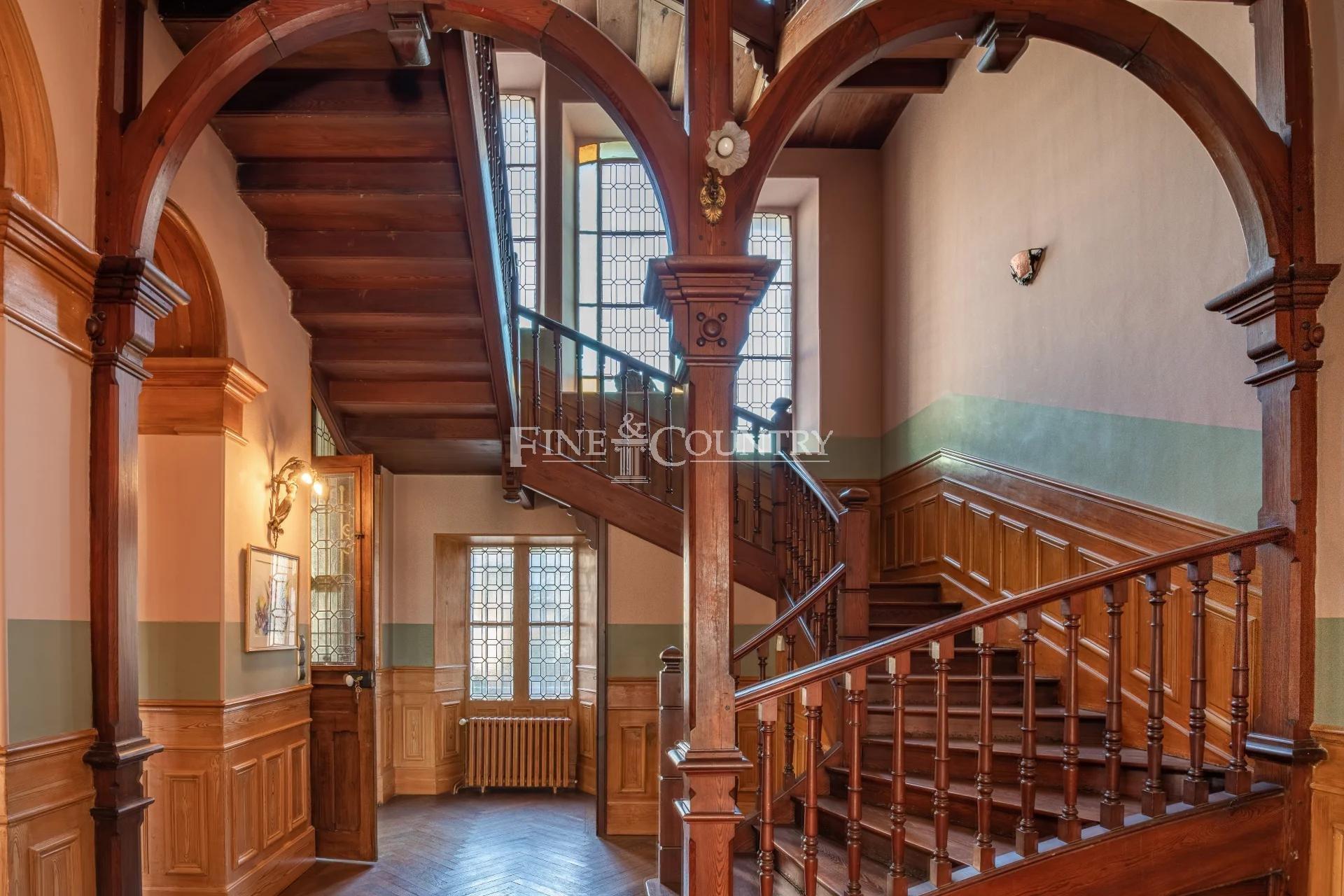 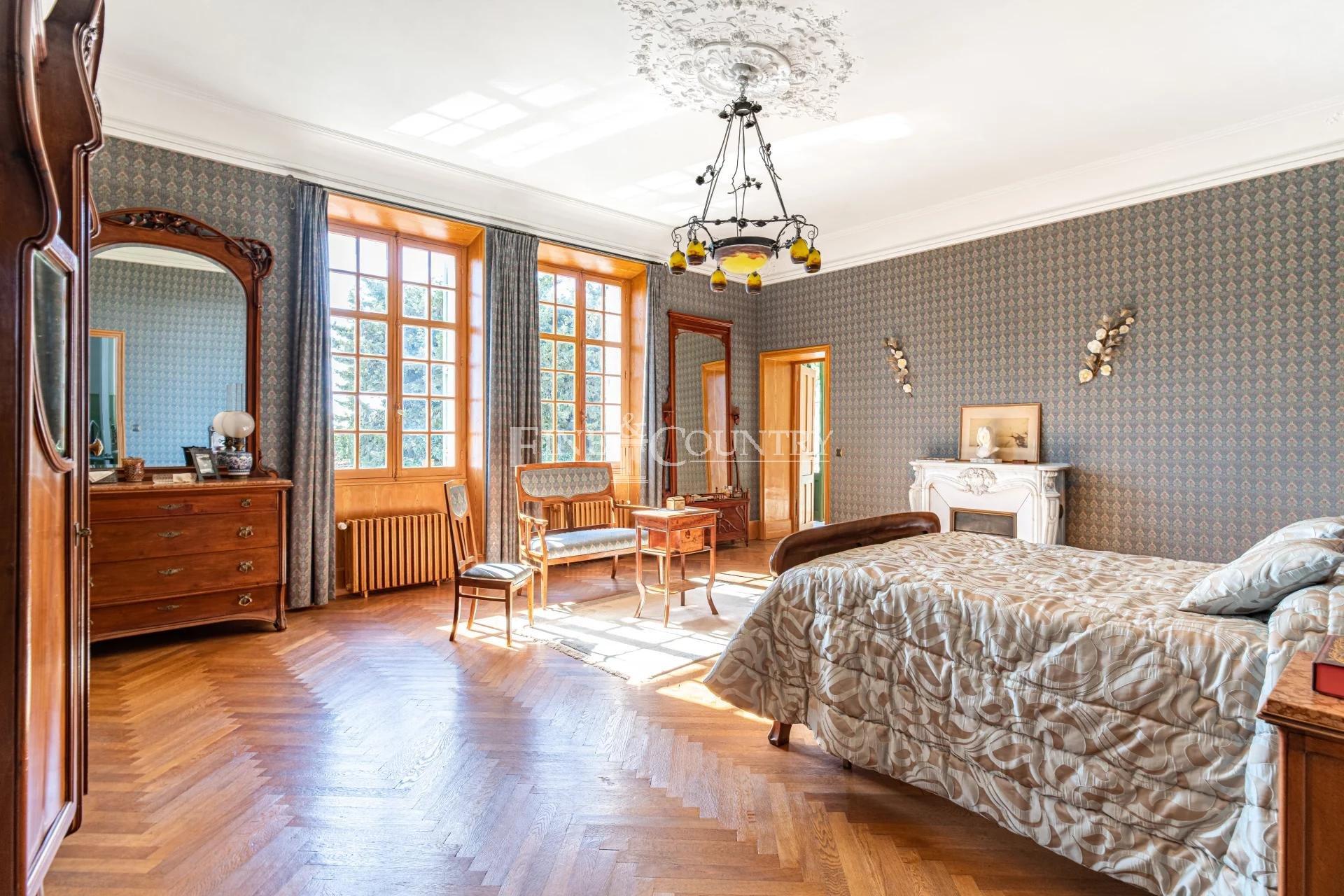 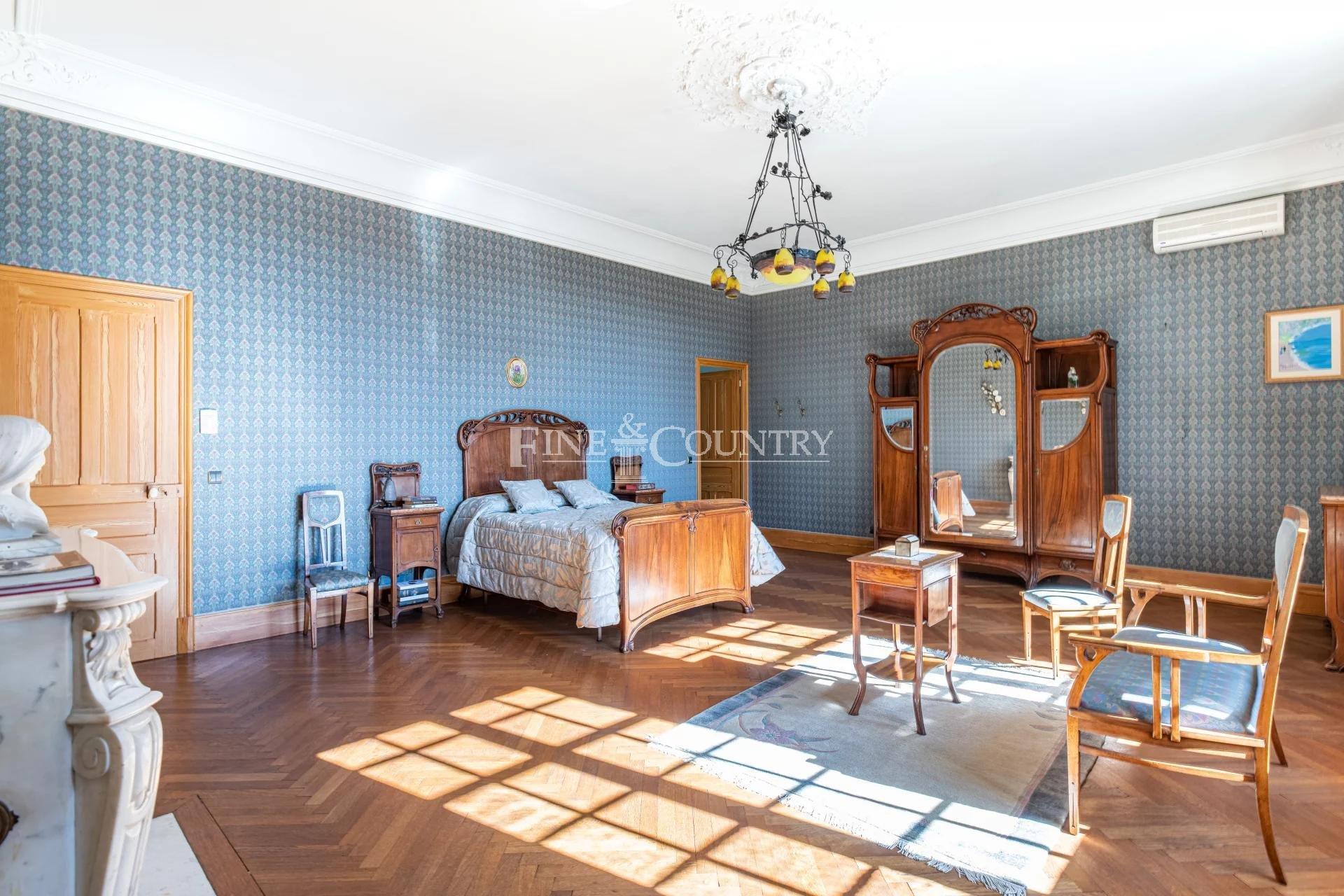 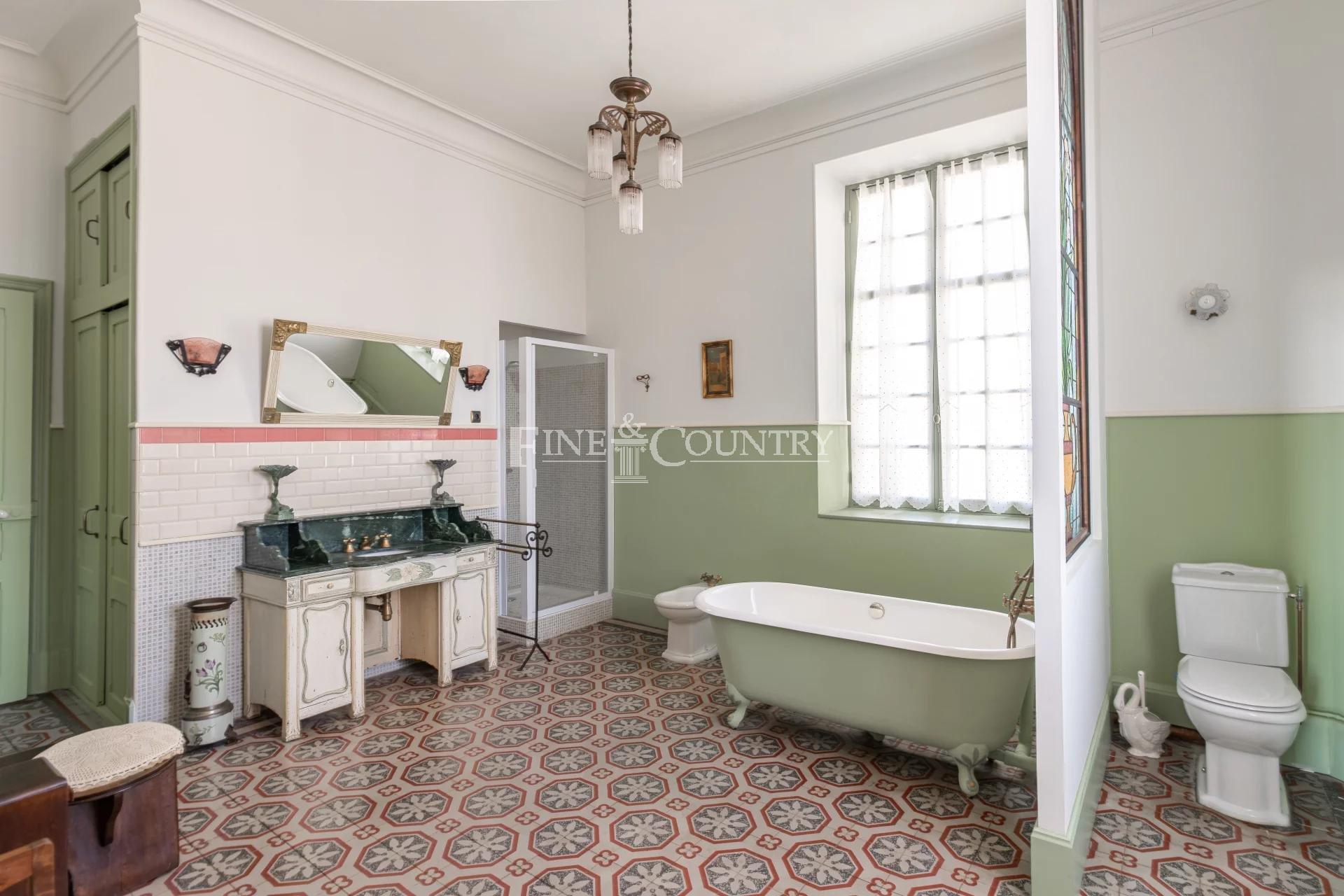 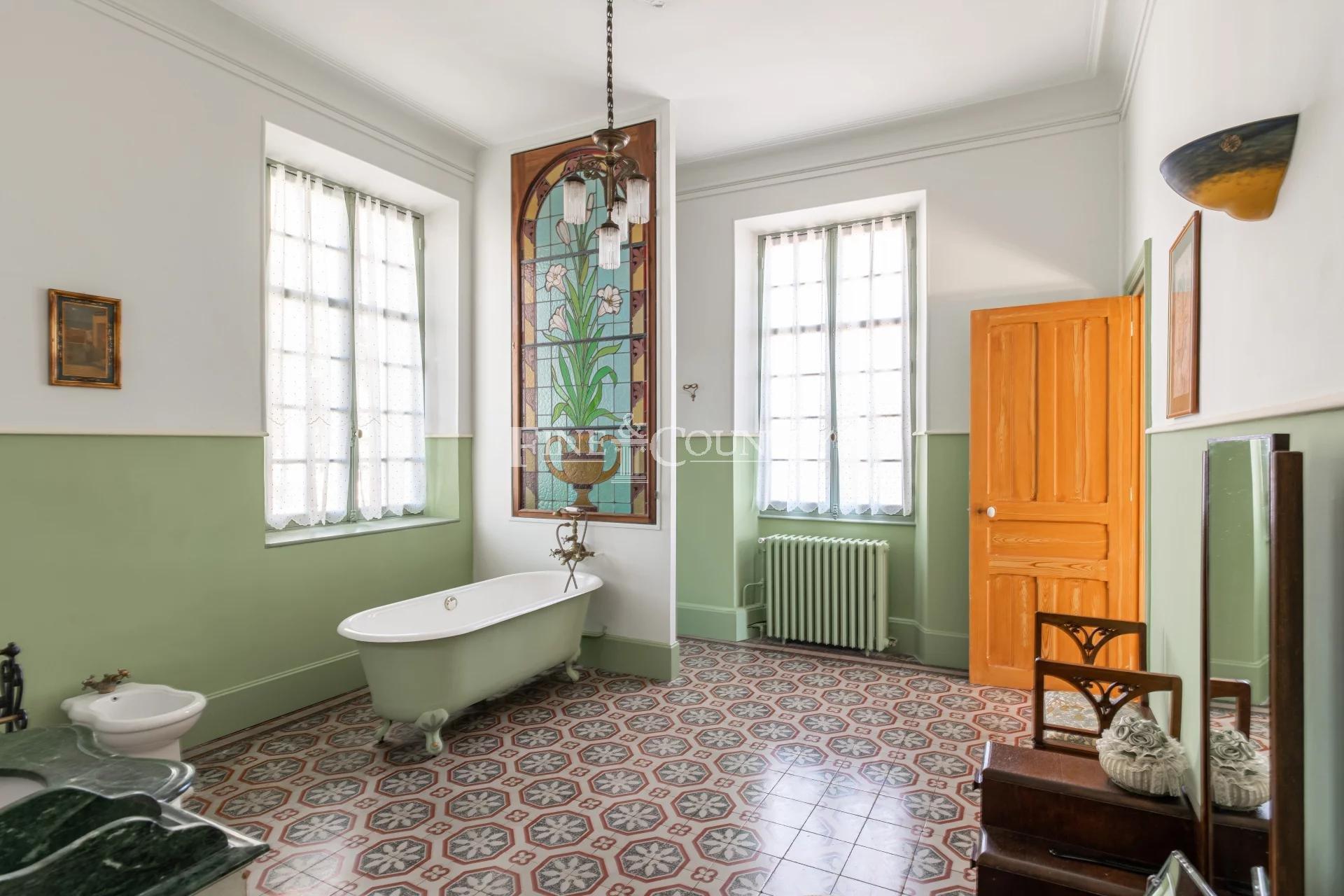 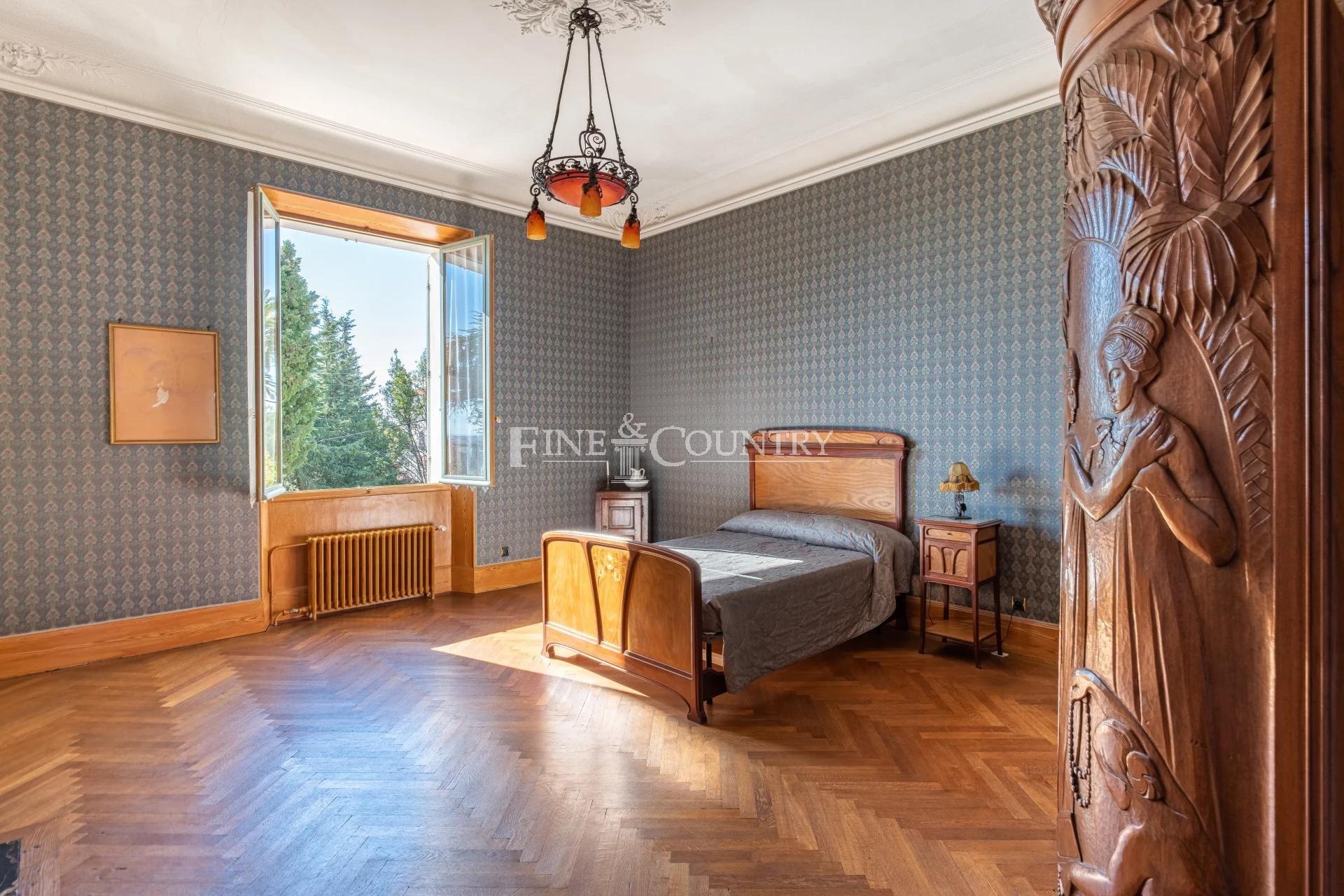 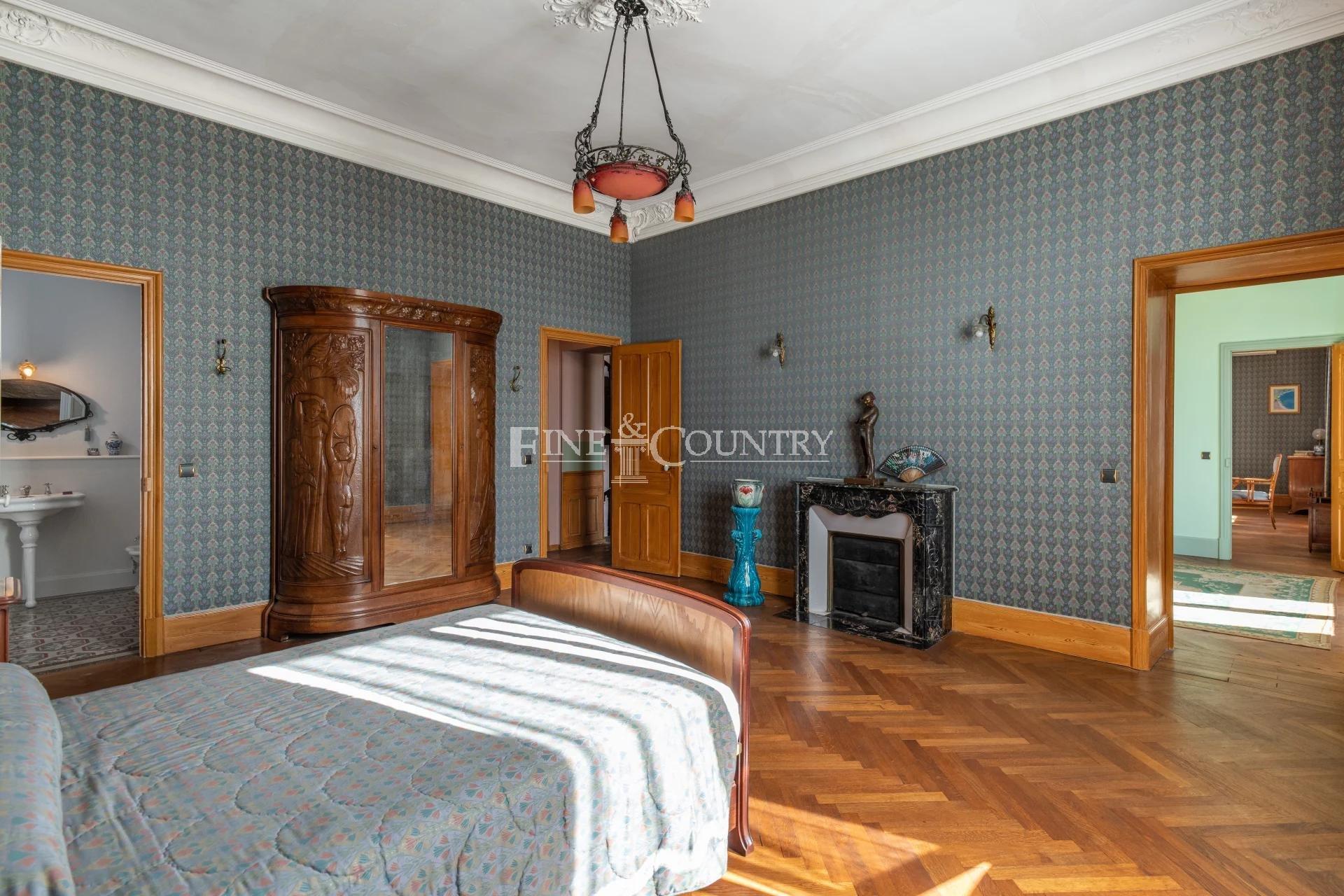 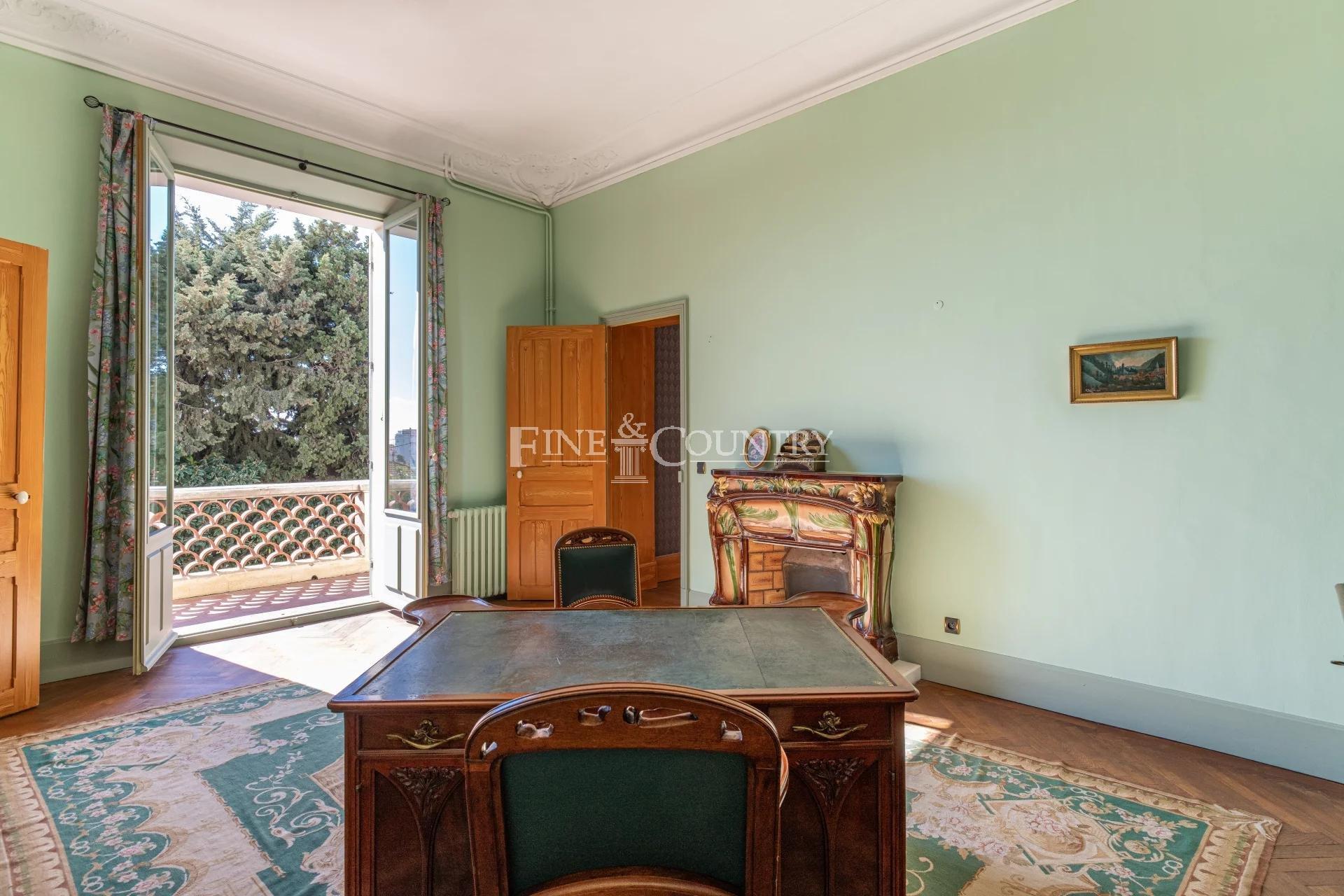 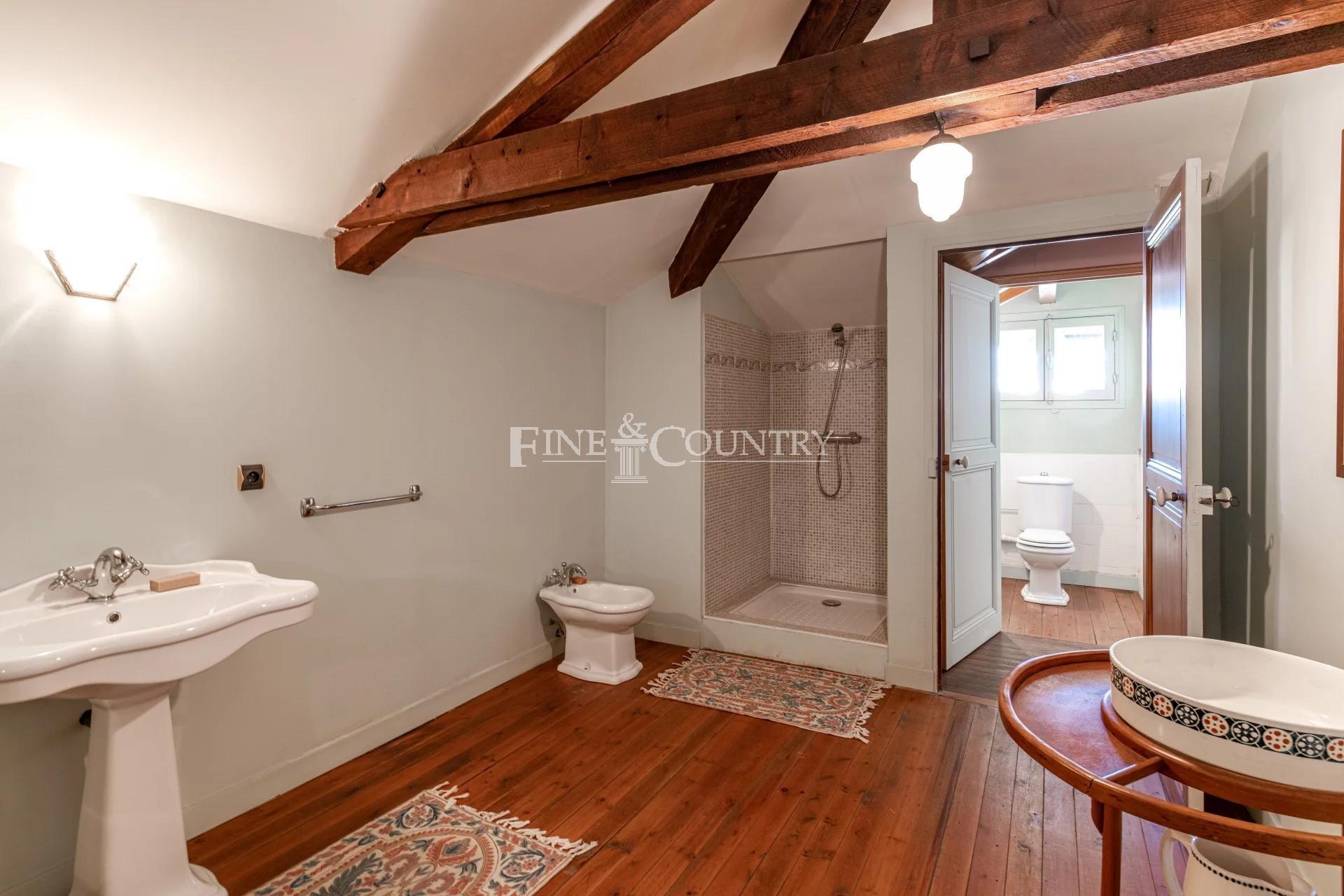 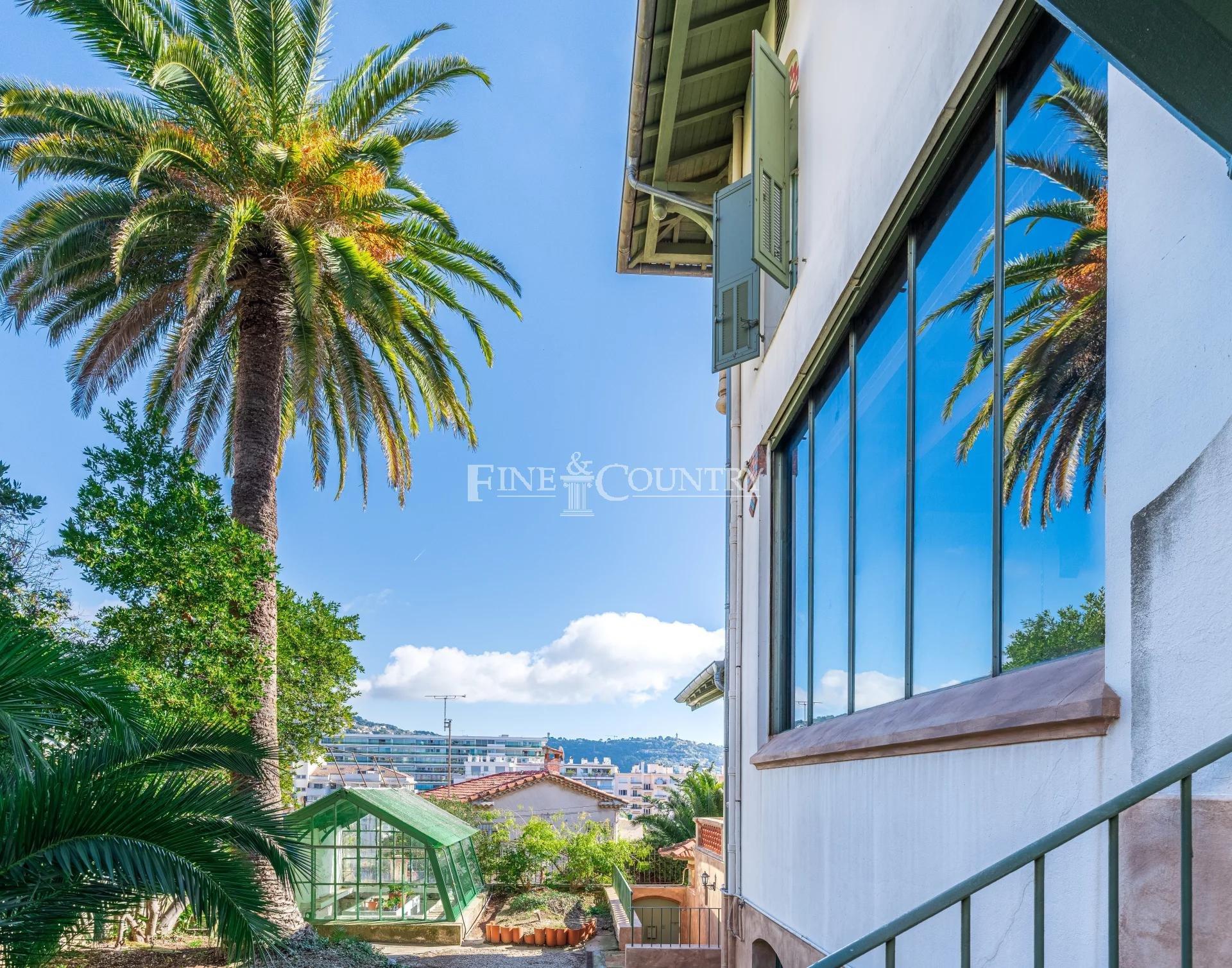 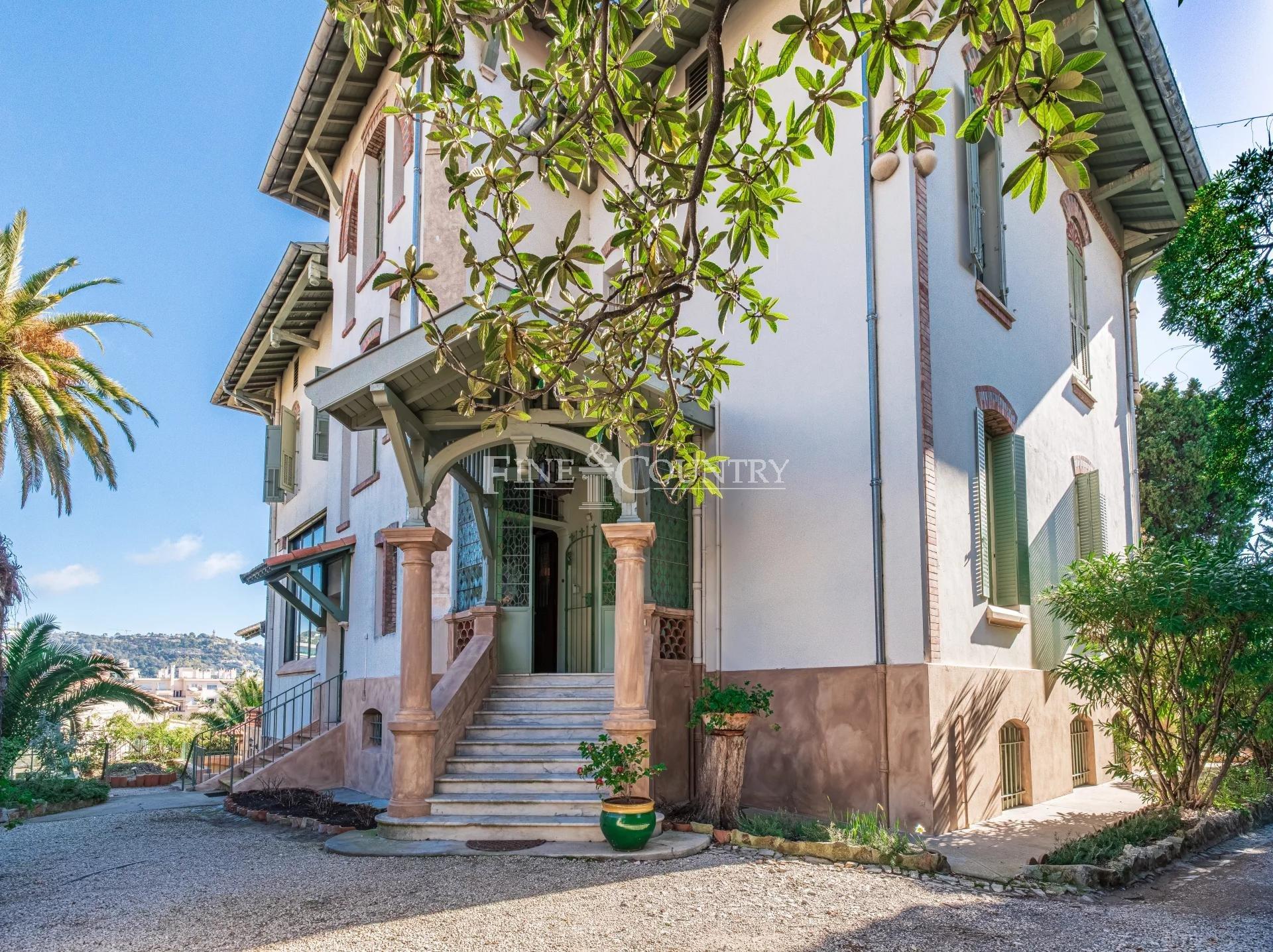 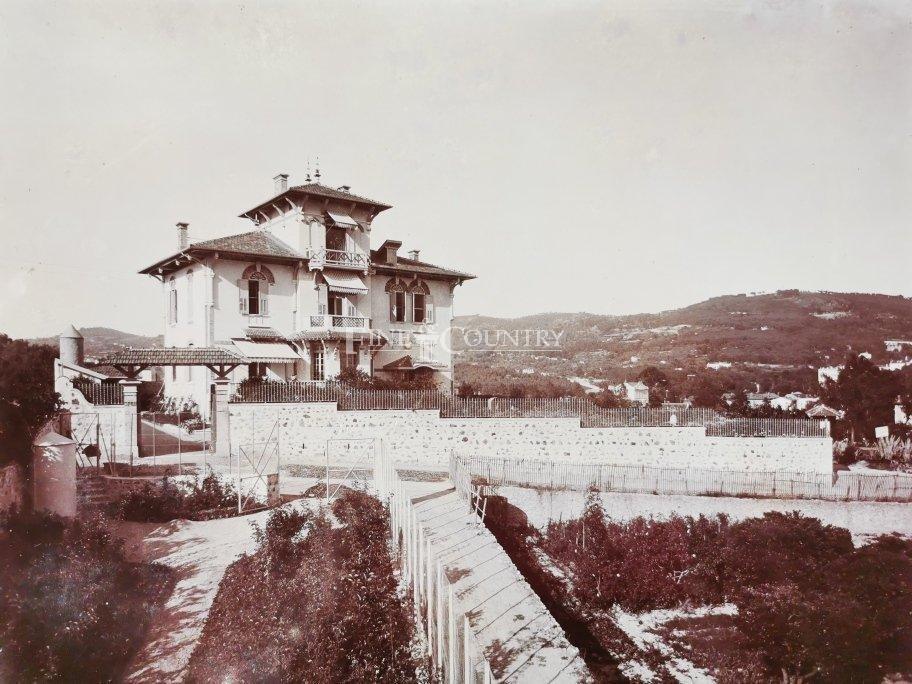 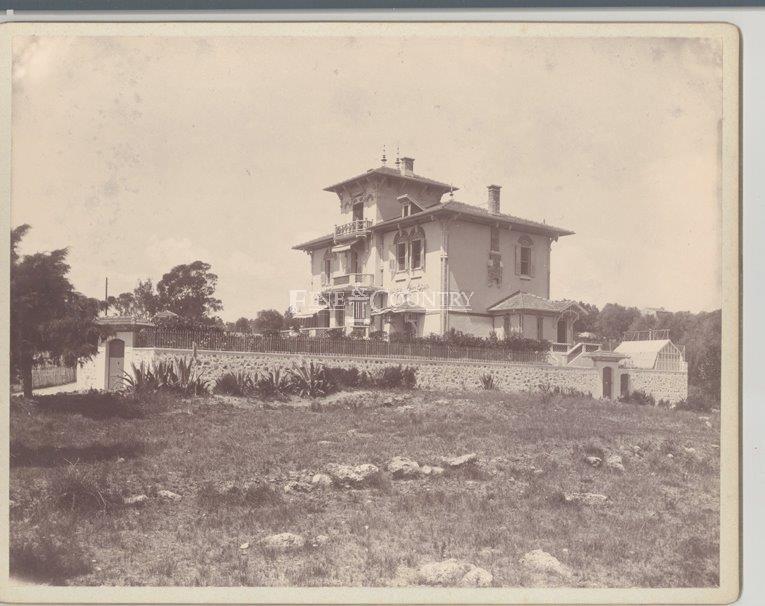 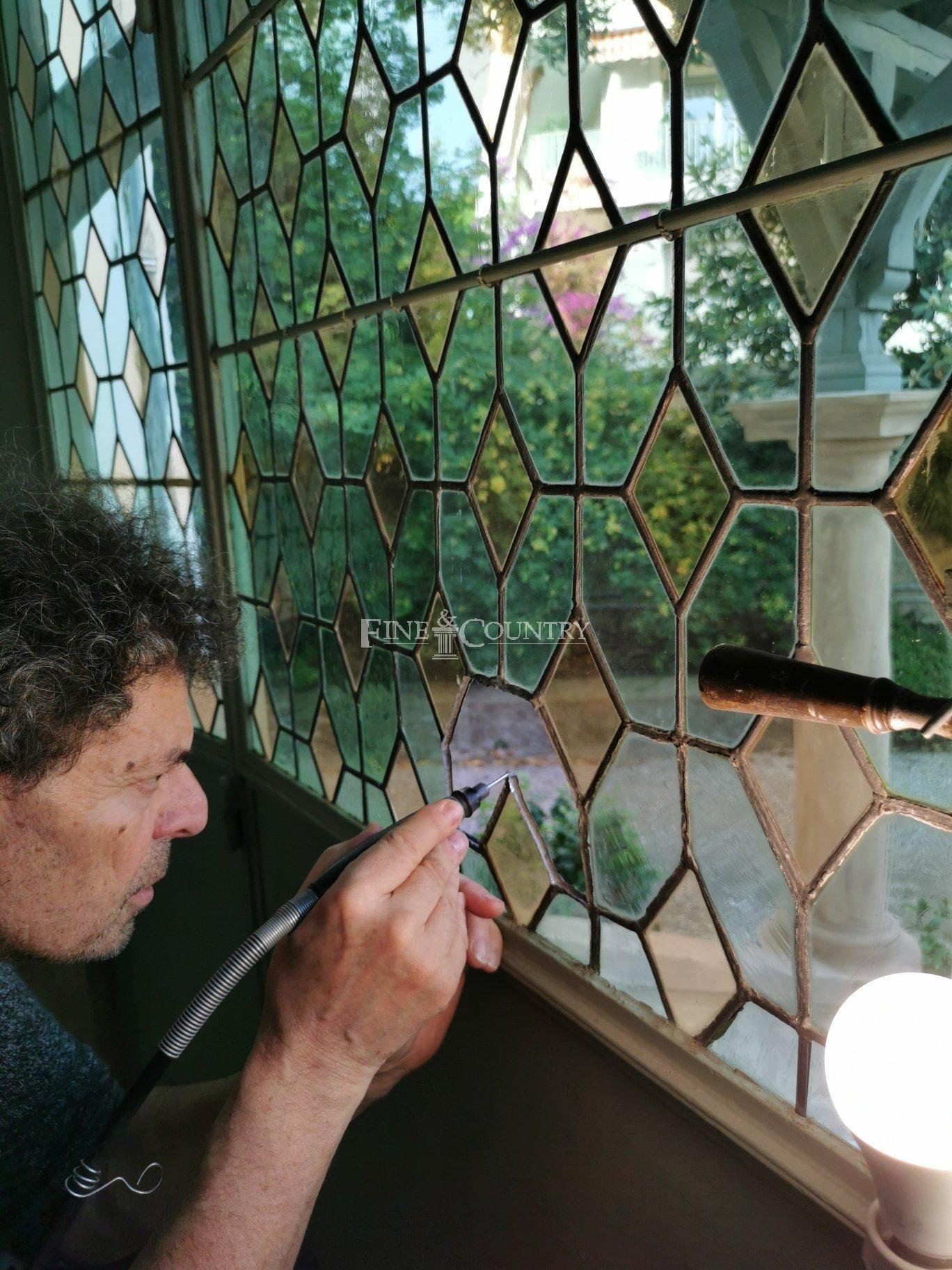 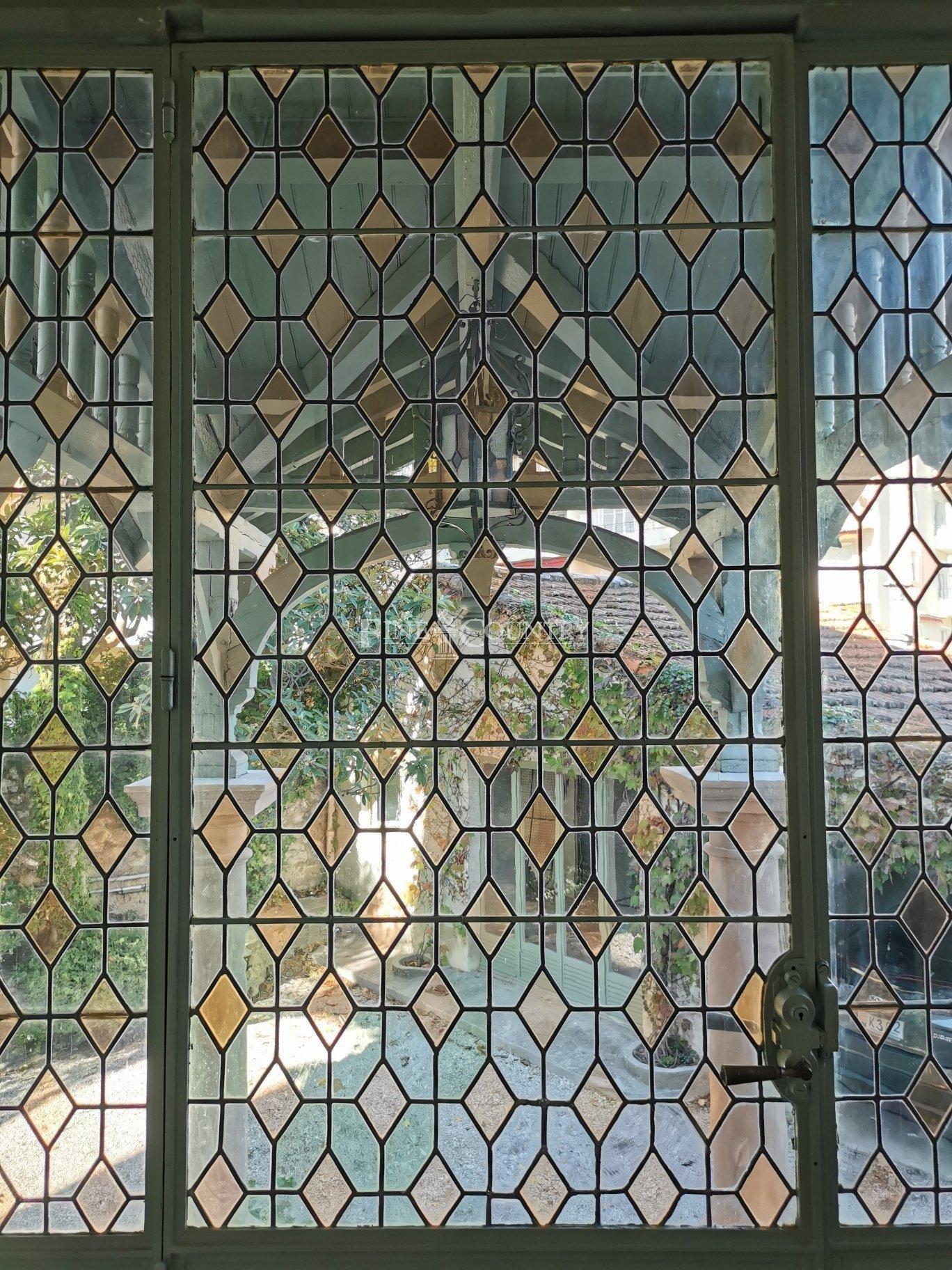 House for sale with 6 bedrooms, Cannes

REF: 022022-012. SOLE AGENT - This rare beauty, Villa La Palette, was completed at the turn of the 20th century and designed by the renowned architect Henri Stoecklin. Carefully and lovingly restored and maintained over the last 120 years, today she is a beautiful example of a perfectly preserved Art Nouveau / Belle Époque home, within walking distance of the center of Cannes.

La Palette, designed in the spirit of the Art Nouveau movement, was commissioned by its first owner the painter and aristocrat, Oleg-Eugene Tripet-Skrypitzine, son of the French ambassador to Russia, Eugene Tripet and the Russian princess Alexandra Feodorovna-Skrypitzine who were both responsible for the early development of the suburb of La Californie on the eastern side of Cannes just north of Palm Beach (the Pointe Croisette) and played an integral part in the early Russian history of the French Riviera. Tripet-Skrypitzine was a notable personality himself on the French Riviera beyond his career as a painter, having founded the Yacht Club de Cannes, presided over the regional Horticultural and Agricultural association, and played a major role in the establishment of the railroad which led to the real estate development of Cannes and the Cote d'Azur as we know it today.

The property stands on a plot of 1.344m2, a significant size for this downtown French Riviera villa, with enchanting listed gardens, proximity to the center of Cannes whilst enjoying the peace and quiet of a country retreat, with perfect southern exposure all within easy walking distance of La Banane and the waterfront of La Croisette. The villa has a noble history with its original owner having been a prince, the property itself is recorded in the historical archives of the city. It enjoys listed status but there is a construction permit in place should its future owner wish to add a swimming pool to the Mediterranean styled belle epoque gardens.

The property was constructed using the highest quality materials and craftsmesnhip available at the time, including original French hardwood floors throughout, and stunning plasterwork which has been perfectly preserved and restored. Ornamental designs and superior artisanal craftsmanship abound inside and out.

There are four floors in all with the main entrance, living and entertaining areas on the ground level. wo

Wonderfully bright and spacious, an antique ceramic fireplace dating from the belle epoque and Art Nouveau in style andorn the salon, ultra-high ceilings in all the living rooms, the dining room, kitchen and the "atelier" of the home's original owner, which serves now as the home's main living room with its showpiece fireplace, magnificent windows and the highest ceiling in the villa.

On the first floor is the master bedroom - a magnificent suite on the south east side of the villa, and two other bedrooms sharing a bathroom.

The magnificent wooden staircase connecting all the levels leads up to the top floor with another three bedrooms and a bathroom as well as some attic storage. All the bedrooms offer glimpses of the sea and lovely views of the surrounding area. One of the upper floor bedrooms offers the possibility of creating a duplex room by expanding into the villas central tower.

In addition, there is an impressive basement level that is only semi-enterrée (partially below ground often referred to as an "entresol") and thus offering enormous potential for creating additional bedrooms, gamesroom, spa and wellness area, as well as ample storage space, wine cellar, etc.

Separately, there is a guest house, to be fitted as desired by the future owner, a covered carport for one vehicle and a Victorian greenhouse for those who might be passionate about the future of this listed property's historic garden.

This classic villa lies just a few steps from the local shops in the historic quarter of Petit Juas, and a comfortable fifteen-minute walk to the Palais des Festivals, the luxury boutiques of La Banane, beach fronts and the iconic Croisette of Cannes.

Book a viewing call +33 4 925 925 93 request a call back
Please note that for security reasons the map reference provided does not reflect the precise location of this property.

Read our guide to buying property in France